“Hispanic race” does not exist, these are either more for their White side, like Argentines and Chileans, or more for their Amerindian side like Peruvians. There are also the Black “Latinos” like Haitians and great part of Brazil, then if these speak French and Portuguese respectively, so are them of “Romanic” race? Hell no.

According to the “Hispanic ethnicity/race” tale, this woman (who is demanded by the Jewish narrative to hate all White people, despite speaking a White language, enjoying White inventions and being White herself): 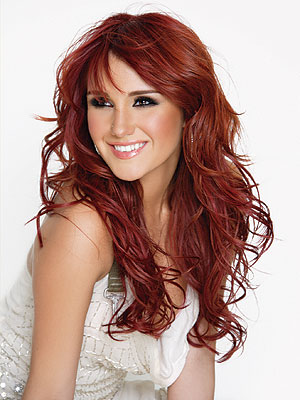 Is the same as these “Hispanic” women (respectively Peruvian and Brazilian):